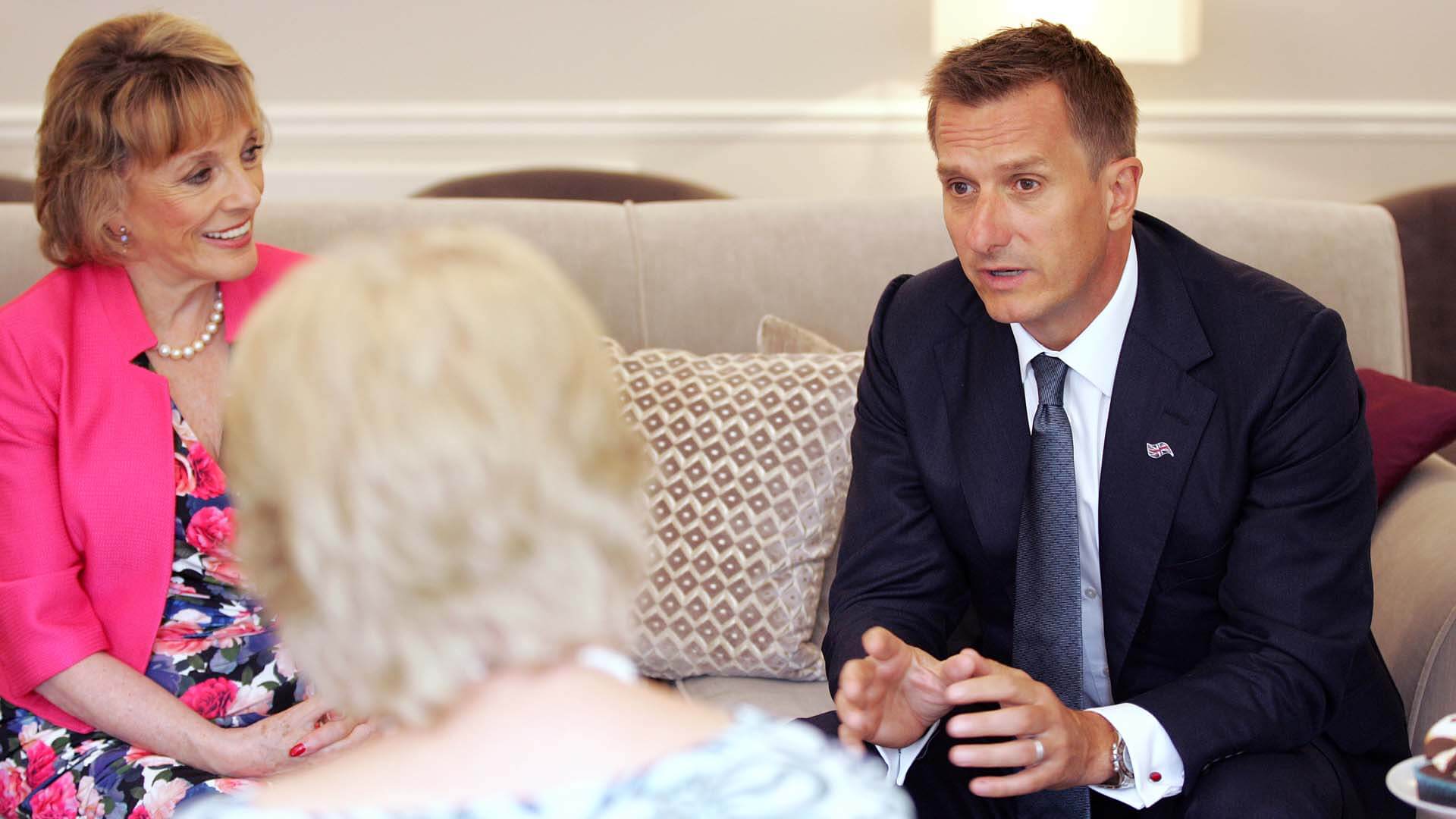 The well known broadcaster and charity campaigner will work with Churchill for the next three years, helping to promote the work they do for the elderly, and their developments.

Dame Esther is well known for her charity work, and alongside her impressive broadcast career has spent the last three years working on the creation of The Silver Line Helpline, her charity which exists to help tackle loneliness in the older generation. As part of their relationship, Churchill will continue to support The Silver Line as one of their three main charities.

Churchill Retirement Living, which builds one and two bedroom apartments for over 60s in desirable locations across England, is in a period of rapid growth and expansion. Despite its growth, the family owned and run business keeps the customer at the core of everything it does. The company works hard to create a better provision of housing for older people, campaigning to highlight the many benefits of retirement housing. This includes tackling loneliness and highlighting the benefits to people’s health and wellbeing, as well as looking at how downsizing can free up underused housing for families.

It’s a real pleasure to be part of the Churchill family. Having visited their Lodges and met with many owners, I can see how lives can be transformed when people make what can be a very difficult decision to downsize. I’m excited to be working with Churchill, and delighted they will continue to support The Silver Line.

“Our owners and customers are at the heart of everything we do at Churchill, which is why it was crucial to find the right ambassador.

We’ve been lucky enough to work with Dame Esther before. As she is so well respected for her broadcast career and charity work, it seemed like a natural thing to do when we asked her to come on board. We look forward to working with Esther and building our relationship with her.