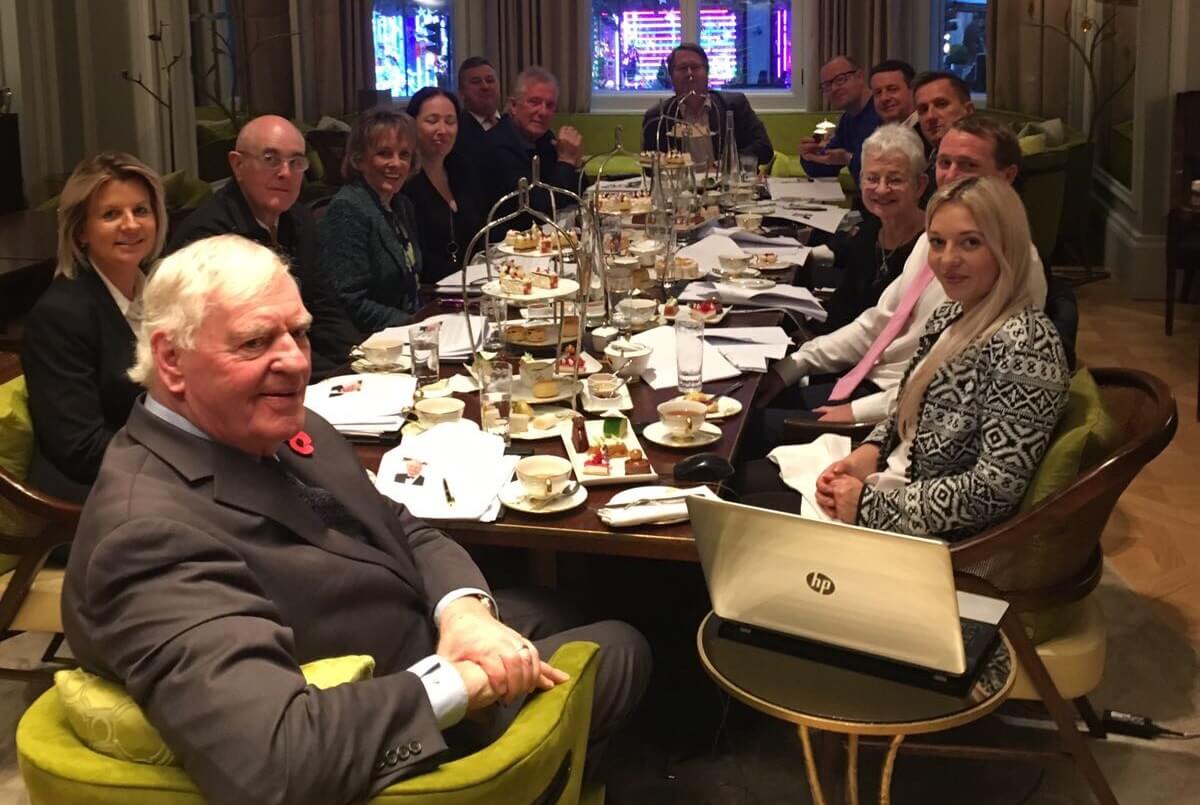 Churchill Retirement Living has welcomed a number of new faces to the judging panel for its annual Churchill Awards for the over 65s. Dame Jacqueline Wilson DBE took part for the first time as literature judge, alongside two other newcomers, David Courtney (popular music) and Humphrey Ocean (art). Each provided a shortlist of nominations for their respective categories, with the winners decided by a panel of judges that included regular Churchill Awards supporters Dame Esther Rantzen DBE, Lawrie McMenemy and Wave 105’s Jon Brooks.

Now in their 6th year, The Churchill Awards celebrate the outstanding achievements of those aged over 65 across all realms of British society. Last year’s winners included Dame Barbara Windsor DBE (charity), Angela Rippon (TV) and Barry Cryer (radio). Following the judging day, which took place on Tuesday 7 November, the 2017 winners will be invited to an exclusive ceremony in London next April to collect their awards.

It’s not just celebrities and famous figures who are recognised by the Churchill Awards. A special ‘Local Hero’ award goes to a member of the public nominated by Wave 105 listeners. Churchill Owners across the country also had the opportunity to nominate their neighbours for a special ‘Churchill Owner’s Award’, recognising their contribution to life at their new development and in the local area.

“The continued achievements of the over 65s should not come as a surprise; they are rarely celebrated in this way. So the Churchill Awards are a great opportunity to showcase these wonderful role models.”

“The Churchill Awards recognise everything the over 65s contribute to our society, and the significant part this group of people play in our daily lives. It was a pleasure to welcome some impressive new faces to our judging panel this year and I would like to thank all our judges for their fantastic contribution to these awards, which continue to go from strength to strength.”